The best stories and songs and memories all have something unusual about them. Sometimes it’s slightly out of the ordinary, sometimes it’s absurd. 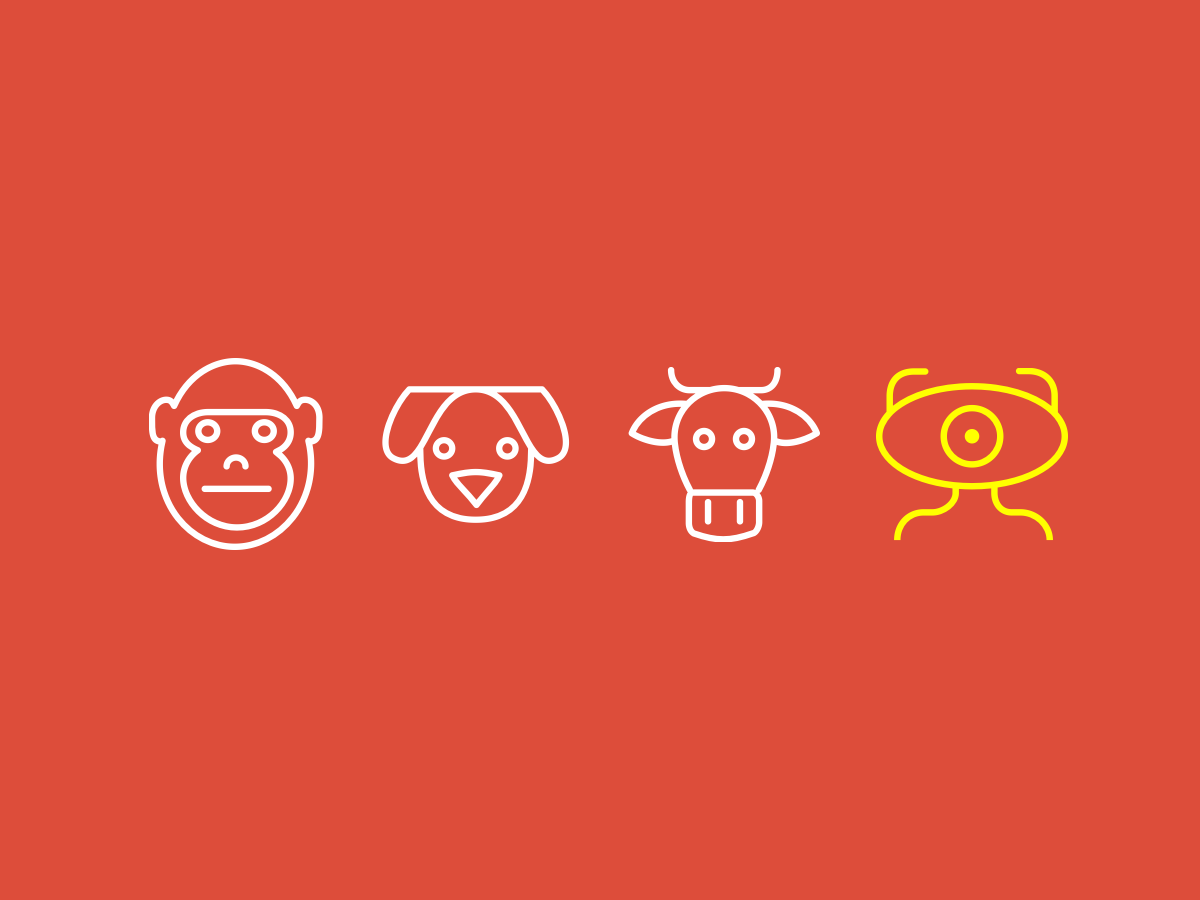 The first unusual thing has a lot to do with how our brain works. We remember and are delighted by novelty in general. Lets say you shook hands with 20 people today, and 19 of them shook your hand in a way you expect. If the 20th person shook your hand and then pulled you in close and whispered into your ear, “You are the one, the only one who can save us.” You would remember that handshake long after you forgot the other 19 people.

The best stories and songs and memories all have something unique and unusual about them. Some of these unusual things are just slightly out of the ordinary, some are absurd or ridiculous. I would go so far to say that all great theatre is about unusual things. Plays are not about the days where everything mirrors ordinary life exactly and everything happens just as we would expect. It’s about the days when things go wrong or unravel in unexpected ways or about characters whose ordinary days seem strange to us.

Why can’t the scene be about the first thing or anything? Well, it can be about the first thing, but if nothing unusual happens, then the scene could likely be boring and it’s unlikely to be funny. Comedy depends especially on novelty and surprise. Given that, I think it’s fine to just let the scene be whatever it wants to be and not to push an unusual thing into it. The great thing is that small strange things happen all the time, it doesn’t have to be a big huge weird thing, it can be a subtle thing about how one of the characters behave or how the two characters interact. If you simply play the scene in a way that you would expect that situation to play out, novel things will happen. Your job is to notice them and use them.

Can the first line be the unusual thing if the characters act like it’s unusual? Yes of course. This happens all the time where the initiation contains the first unusual thing. Often the initiation also establishes some of the who, what and where too, and you usually need this. For instance, certain behavior is strange in some circumstances and not strange in others. Ballroom dancing is perfectly normal in a dance studio or a wedding reception. However if you are ballroom dancing during a job interview or in an army barracks, it’s novel behavior.

Also, the characters don’t have to treat it as unusual. This is REALLY important actually. Often, the characters should be treating the unusual thing as NORMAL and that is is part of what makes it unusual. Let’s use the ballroom dancing example. The scene might work best if neither character ever treats what they are doing as unusual. It might be very interesting for them to continue the job interview while dancing and never really mention that it’s strange for them to dance while doing the interview. If they were to call it out, it might actually break the spell. One way to think of this is that you shouldn’t be treating the first unusual thing as unusual, what’s fun is when you specifically treat the first unusual thing as a normal everyday occurrence for these characters. You keep doing the unusual thing, expand it and find variations. This is where the concept of “if this, then what else?” comes into play.

Let’s take the example of the person being told you are ‘The One’ during a handshake. If you respond by whispering back, “Without the many who follow there is no One,” and then carry on as if this is your usual greeting and not strange at all, that becomes part of the unusual behavior. As the scene continues, you may exhibit similar strange behavior without ever calling it out. The fact that you treat it as normal is really what is strange, not that you have these strange greetings.

How does ‘the first unusual thing’ affect your performance and understanding of improv and how it works? For me it’s a critical core concept, but a very flexible and broad concept too. It also affects everything in our lives, not just improv scenes.

For instance, this past weekend I saw a concert and what am I going to remember about that concert years from now? I’ll remember all the things that made it unusual. I’ll remember the song that the lead singer played alone on stage with an acoustic guitar with no amplification at all (something I don’t remember ever seeing before in a venue that size). I’ll remember how he had one of the guys in his band play a song by himself on stage on violin. I’ll remember how they brought the opening act back during the encore, not for a duet, but for her to sing a song that almost no one in the audience knew and for the main act to simply back her up. I’ll remember the lead singer’s guitar because it’s an acoustic guitar with a hole worn into it from playing it for so many years.

This is a revised and expanded version of a post I made in response to a question on the Improv Resource Center. Follow the link if you wish to see a the original discussion.

Want to learn how to play the game of the scene? Take a class from me at the Improv Resource Center in Chicago. Here is a list of upcoming classes.

1 thought on “What is first unusual thing?”